Setting the record straight for DRTV skeptics and first-time buyers

You’re responsible for achieving great results with an upcoming marketing campaign. As you consider the mix of channels and activity to most effectively reach your target audience, are you tuned into advertising on TV or turned off? Perhaps you’ve never considered it at all. In many cases, direct response TV (DRTV) advertising can help put your campaign over the top. We’d like to address a few common misconceptions about DRTV in 2016 to help you decide whether it’s right for you.

Skeptics assume that with the plethora of devices at our fingertips, TV has lost its luster. On the contrary, TV is alive and well, and advertising on television continues to be a viable campaign channel.

Just consider how many minutes per day the average person is watching. According to eMarketer, in 2015 adults in the US spent an average of 5 hours, 31 minutes watching video – 4 hours and 15 minutes of that is spent on television. While viewing on other devices does grow each year, it is hard to ignore 4.25 hours of TV per day as a means to reach your audience.

Misconception #2: Prime Time could be a great time for you to run your spot

Also consider that due to higher prime time spot costs and lower lead volume, the cost per lead (CPL) goes way up. Weekends are largely the same – people may watch, but often times they don’t act or respond. They want to be entertained and aren’t necessarily in the mode to buy or react to your spots when they air during prime time or weekends. 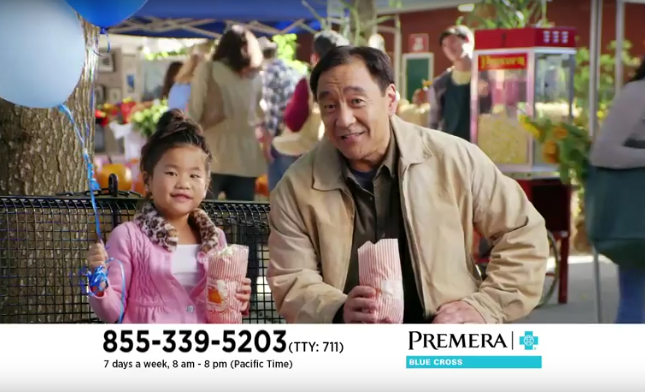 This :120 second DRTV spot uses a full two minutes to drive home sales points as part of a cross-platform TV-Digital-Mail campaign to launch a new health plan. See the case history for that story.

To help illustrate this point, think about Thanksgiving Day, which shares attributes of both prime time and weekend viewing. TVs are on across the country watching parades and football. While viewership is high, no one is going to call or click due to your DRTV spot during this family time.

The duration of your ad does indeed impact its effectiveness. Brief 15- and 30-second spots don’t work when response is the objective – they’re too short and rarely leave enough time to make a sale.

However, the longer the spot length, the more time to motivate viewers and generally attract more leads, often more qualified. Just as you might expect from a brief phone conversation as opposed to a longer chat at a networking event, the longer you’re together, the more time you have to inform and persuade.

Misconception #4: Campaigns with a finite end date should be treated no differently than those that don’t

People are creatures of habit in their professional lives just as they are at home. How do you react when you receive an invitation to a wedding or party? You either respond right away or procrastinate and RSVP just before the deadline. The same holds true for DRTV campaigns.

Throwing more money at a campaign in the middle of a flight may not improve results. Instead, you end up increasing your cost per lead. It is more effective to plan for this and better allocate budget so you’re not caught off guard near the end of a campaign.

Misconception #5: Technology is so sophisticated by now that we can “set it and forget it” – a DRTV Advertising campaign will run itself.

Yes, you’ve drawn prospects in with fantastic creative, products, and offers, but campaign optimization is still critical. The phone has rung and the Web leads database is blowing up with traffic, but you might be able to do better.

What is your cost per lead? How many leads are being generated toward your ultimate campaign goal? Go in and examine your dayparts, stations, frequency, and market to see if a slight tweak here or there could grow the campaign even more. 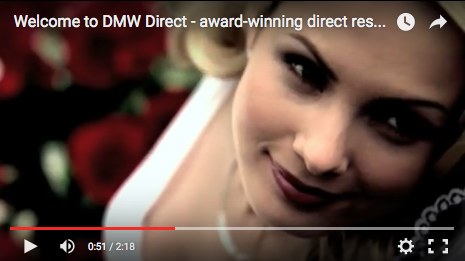 Check out an array of DRTV spots on the DMW YouTube Channel.

Think through the process of back-end tracking well in advance so that the proper measures are in place, tested, and ready when the campaign starts. That way you’ll know what’s working and what’s not mid-course so that you can optimize as necessary.

Direct response TV advertising is certainly a viable component of many successful campaigns. But there are times when it might not be the right fit – we’ll address that in a future post.

Learn more about DRTV and how DMW Direct can help.

Have other concerns about using DRTV? Looking for ways to boost the ROI of your next campaign? Leave a comment below or contact us, we’re here to help.