As I write this, the Equifax data breach is the most recent system hack du jour. The millions of people impacted by this and other data scandals has had a numbing effect. If you’re like me, you’ve adopted an attitude of “It’s a matter of ‘when, not if’ my information will be compromised.”

There are three sides to these recurring and alarming data breach stories:

Bad people will always be out there trying to do harm. It’s up to us to be smart and vigilant about the data we share, and with whom.

But there is good news: a very positive ID protection initiative is on the horizon that addresses real consumer angst. And it presents a very real communications opportunity for Medicare marketers who grasp it.

It’s more than “just the facts.” Some Medicare Advantage plans have a $0 premium. Rather than let people think “that’s too good to be true,” explainbhow members enjoy such an “unbelievable” value.

Connect With Consumers and Their Cares, Worries and Concerns

One group of people with a sense of helplessness in identity protection are the 60 million folks enrolled in Medicare. For years the government has used their Social Security numbers as account numbers. Seems simple enough, since each one should be unique. Why create another account numbering system, right?

By the way, I shouldn’t just pick on Medicare. Only recently did one of my banks finally change from using my SSN as a log-in and prompt me to create a new user ID. 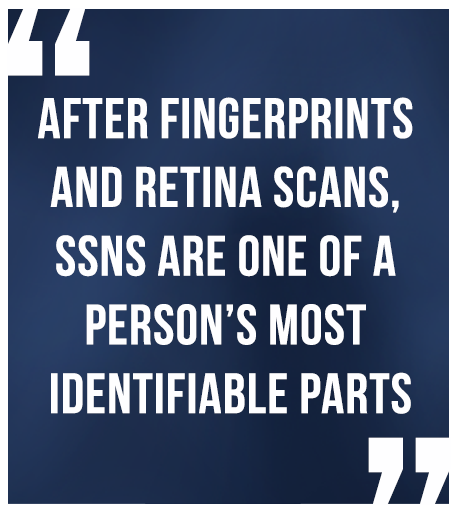 A Population At Risk

It can be exhausting for any of us to fully protect ourselves from data breaches. We hear about those conspiracy theorists who live “off the grid.” In the face of worrisome hacking, conducting one’s business totally offline sounds appealing; but is totally unrealistic for most people.

To put a fine point on specifically how Medicare’s use of Social Security numbers impacts health plan members and health system patients, consider the demographics of typical Medicare subscribers:

There are, of course, exceptions to this. But the fact is that as a group, Medicare subscribers can be an easy target for identity thieves.

April 2018: A Needed Change In Medicare Is Coming

Medicare’s use of Social Security numbers makes millions of people vulnerable. Subscribers need to use them for logging in to their online account, as well as sharing with account representatives who need you to identify yourself either in person or over the phone. Not to mention the easiest form of theft – your member ID card tucked in your wallet that puts both your name and SSN (doubling as your account number) in the same few square inches! 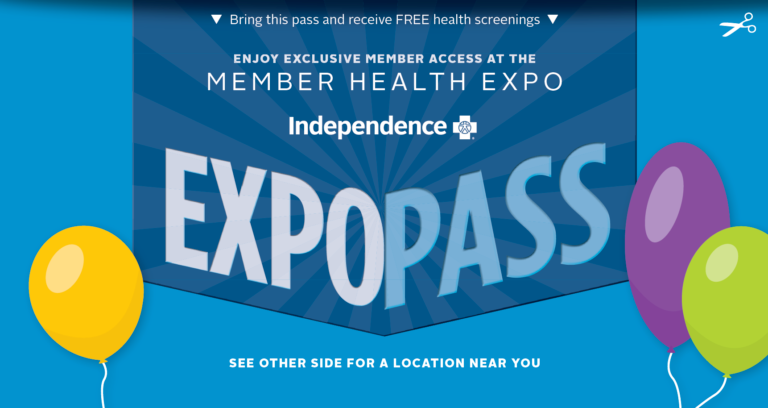 Presentation matters! This could have been communicated as “another member event.” Creating a name and a pass added importance and boosted attendance.

In a “Welcome to the 21st century” moment, the Centers for Medicare & Medicaid Services (CMS) announced that Medicare subscribers will be issued new account numbers starting in April 2018. Fantastic news! The government is doing something right. The public will benefit. And you — as an involved and critical part of the health care delivery system — can be there to play a part, and share in the good news. Now: to do it!

Good News For Both Consumers and Medicare Marketers – Shout It From The Rooftops!

If you’re a provider of a Medicare health plan or health service, you’re being handed a wonderful opportunity. Take advantage of this positive change. Communicate with your subscribers, members, and customers. Tell them about the impending account number change. Share when it will happen. Tell them why. Let them know that you’ve always been serious about protecting members’ information and that you’re happy to say that it will now be even safer.

A word of caution: From time to time we all receive emails or printed notices of recent changes to privacy and policy terms. These communications often come off as the print equivalent of those fast talkers at the end of TV or radio commercials who rattle off unintelligible gobbledygook about MSRP and legal this and that. The type is often small, the paragraphs are dense, and it’s seemingly written for law students, not a person with whom you supposedly have a relationship.

When communicating in print with Medicare members, whose eyes are also over age 65, make what you want them to see obvious and legible.

Don’t fall into that trap. Keep messaging simple and direct, while giving it some appropriate “pop.” Talk to the readers’ interests and concerns, beyond “just the facts.” Go beyond the nuts and bolts of the change. Highlight the benefits to them. Do show visuals of where account numbers have previously appeared on member cards and forms and let them know what to expect.

Ultimately this is about communicating a change from Medicare. But it is also an opportunity to connect with consumers to relay something that benefits them. At no additional cost to them!

You can announce the change on your website now. Plan to include it in new member on-boarding materials sent in Q1. There’s also the mailing of new ID cards for Medicare Health plans starting in January. Plus the retention materials next year that may be sent out. Wrapping some messaging around the new Medicare cards in other scheduled mailings is a natural to piggyback on at little or no added cost.

My colleague Sue Sweeney recently wrote about the continued effectiveness of print communications and direct mail. You can apply these ideas and more to those communications tactics. Of course they alo carry over digitally for your email, website, and social media campaigns. Your key constituents are likely beleaguered by everyday bad news – enjoy this chance to say something positive!